Anteing up for Tzedakah

International Convention is always a great time. Beginning in 2016, I got together with several members of FJMC from other regions; Doug Seagerman and Alex Pomerantz.  I said, you know, we really enjoy playing poker at LDI and the retreat. We should do something at International Convention that would showcase our members who play poker and raise some money for FJMC. 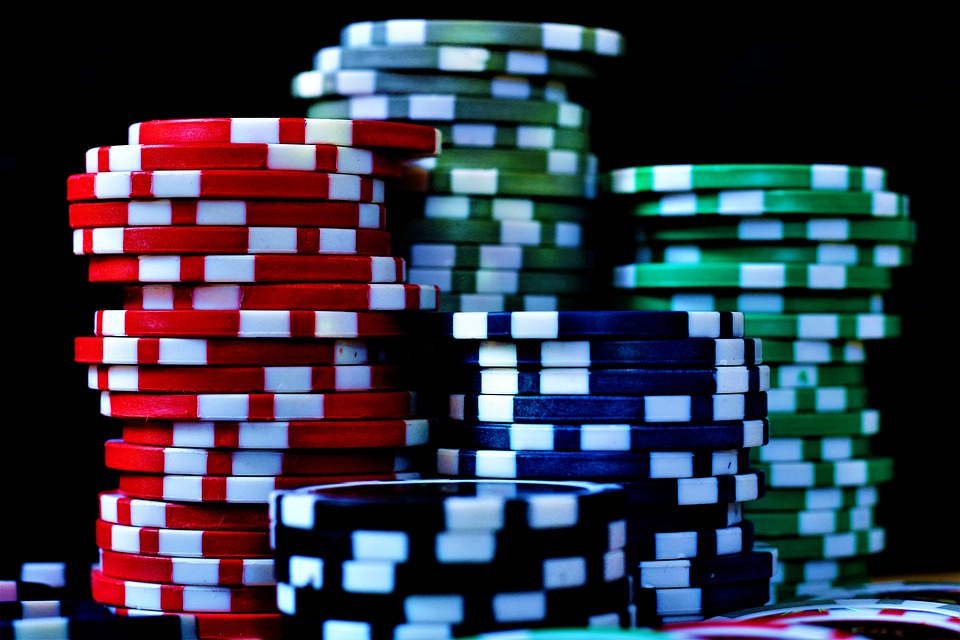 Both agreed with me that we should have a poker tournament and it should become a part of each biennial convention going forward. With the help of another FJMC member, Scott Tharler, we were able to put together a plan for a great tournament at Convention.  The beauty of this tournament is that it can be modeled for your shul as well. Here is what you will need:

Because there is so little needed for a successful tournament, it is easy to put on the event.

At Convention in 2017 Alex Pomerantz became our first ever FJMC Poker Champ and won our commemorative bracelet (optional for your tournament).  We had a great turnout for our first year and had 42 attendees. We raised around $1800 after expenses for the 2017 tournament.

At Convention 2019, Joel Kurtz became our second champion and won the 2019 FJMC Poker Champ bracelet.  For 2019 we had about 30 players but raised $1800 again because we had no expenses since we paid for our supplies in the previous year’s event.

The tournament builds great camaraderie amongst those who play.  A lot of players stayed after elimination to cheer on other players.  We had a lot of repeat players at the 2019 competition. Some of the players entered into trash-talking.  It was all in good fun and sparked a lot of great competitiveness during the tournament.

The beauty of this program is its ease to be implemented and the broad support it receives at Convention.  I believe you will find great support at your shul if you chose to undertake a program like this. Make sure the person who puts the tournament together has an understanding of tournament poker as this is imperative for a successful event.  To make things easier, there are even computer programs like the one used at this year’s convention, to help you run a great event if you so choose. I am happy to talk to anyone who wants to play an event like this at your shul to help you plan it out. 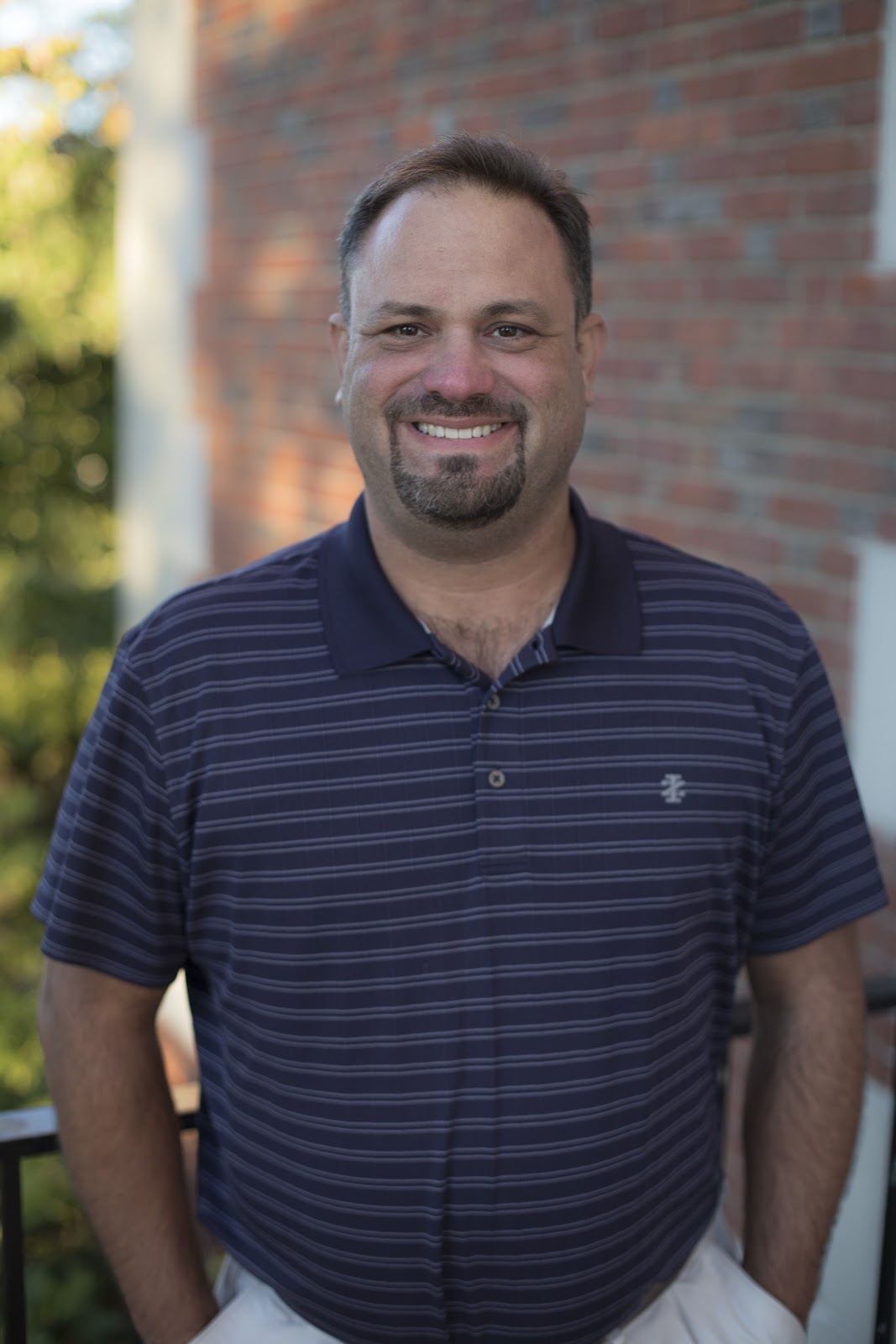 Glenn lives in Vernon, CT with his wife Rebecca, sons Alex and Josh.  He has two dogs and two cats. Glenn is the immediate past Regional President for CT Valley.  He has served on many committees at the international level.