How readily can your Regional Executive Board communicate with our Men's Clubs Leadership?

Is it possible for your Regional President to identify which Men's Clubs need specific help or training in a particular area?

Does leadership within a club lack direction or need support?

The New England Region (NER) Executive Board may have a solution. A Liaison is appointed to act as a springboard for our Men's Clubs' Leadership. Stephen Golden, NER Executive Vice President, spent last year devising a new system of checking in on the Men’s Clubs of each Zone of the Region”. He had planned to spend 4 hours per week working this plan, reporting back to the Executive Board on his progress. When I took over as Liaison of the Men’s Clubs, I made a point of asking a Club Past President to be a Liaison in the Zone where he was President, making him accountable for planning the meetings.

The Results are Impressive 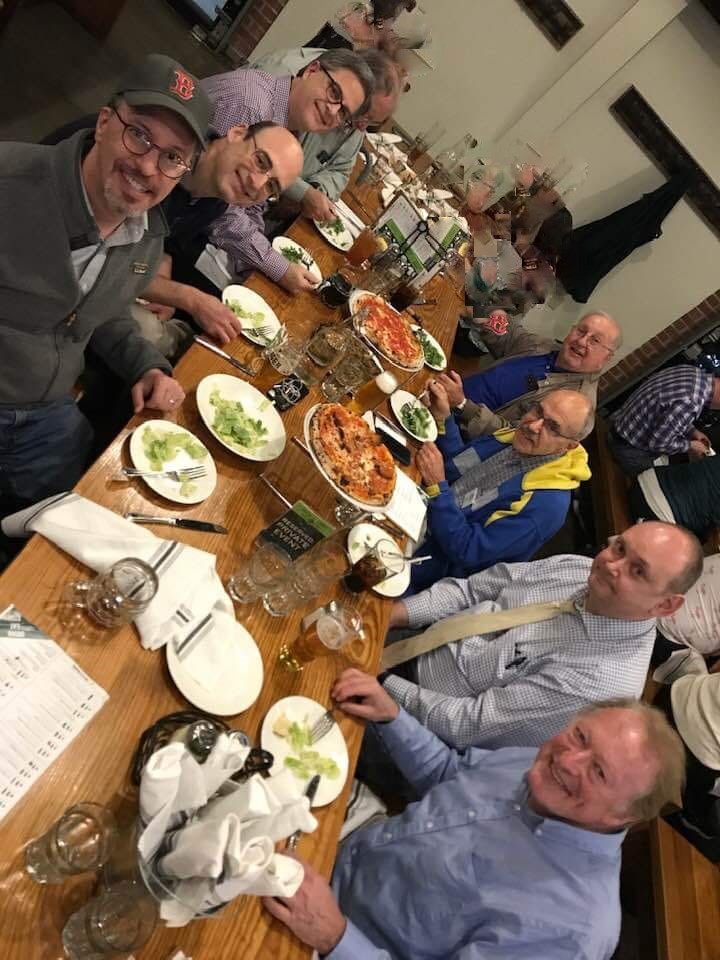 I remember the 1st meeting of our Western Zone held last October 2019.

When I contacted the Club Presidents to notify them of the date and location of the meeting, they were genuinely excited about meeting the others. At the meeting, I found I didn't have to lead but instead kept the discussion on track. While discussing programs, the Presidents were focused, soaking up new ideas like a sponge. The evening seemed like a mini-training session, where clubs share their issues and help each other with solutions.

At our Southern Zone Meeting held last December, I found the Presidents willing to team up and plan a sporting event (Providence Bruins game). One of the clubs was sponsoring a Fishing Trip in Gloucester on May 3rd, limited to 50 participants. Two other Clubs were ready to pack up their gear and come along. There was discussion about World Wide Wrap, Hearing Men's Voices, and the Yellow Candle Program. The Clubs represented that evening shared various nuances that worked for them. Once again, the Liaison was not leading the meeting, just keeping the discussion on track and taking notes. Those notes would lead to a final report shared amongst the Clubs. It is the hope that those ideas would eventually evolve into a future program.

Let's take a look at his strategy in detail. 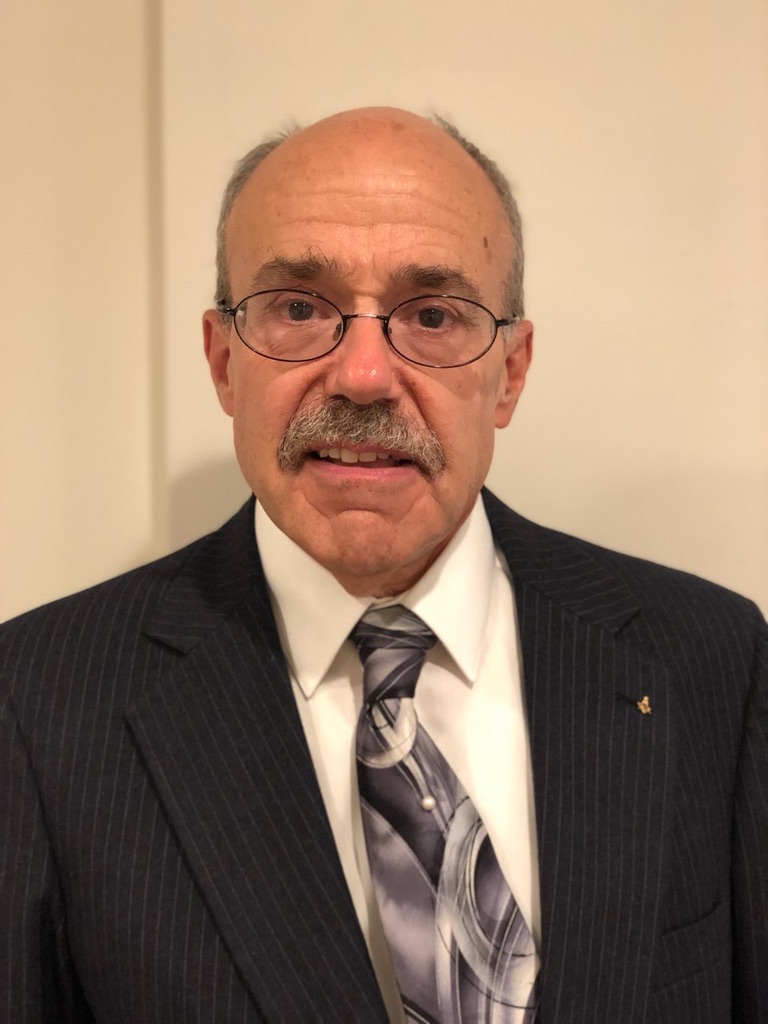 Liaison for the Regional Men's Clubs